Could this have been the event Summer Bird was named for? Like his sire, Birdstone, five short years ago, Summer Bird completed the most prestigious Belmont Stakes - Travers Stakes double. Another omen in the story of Summer Bird is that he was raised on Tiffany Farm near Ocala, FL by Drs. Jayaraman, who yesterday received the Tiffany trophy by the Governor of New York for capturing the Travers Stakes.


ESPN's coverage showed how statistically the Belmont Stakes winner has the advantage over Kentucky Derby winners competing in this race. Obviously, this year's Derby winner Mine That Bird, now known as "That Other Bird," was withdrawn earlier in the week from this race due to his recent throat surgery to correct an airflow blockage. But it is clear to me after Summer Bird defeated this solid group of colts, including Quality Road, that he is now at the head of the class for three year-olds; males that is.


How flattering for Rachel Alexandra that a horse she "left in the slop" in the Haskell comes back and does the same to this group? The ESPN crew of Randy Moss and Jerry Bailey were somewhat harsh in their criticism of Jess Jackson for selecting the upcoming Woodward Stakes for Rachel rather than this race. I was on record as saying how I'd love to see a Rachel - Quality Road showdown, but that wouldn't have materialized in this race. Rachel has only a couple more races in her after her demanding 2009 campaign that goes back to February, so spotting races is critical for her connections. How could you possibly fault them for committing to a Grade I race against OLDER MALES that former champions such as Curlin, Cigar, Affirmed, Seattle Slew, Forego and Kelso used to solidify their champion status? Plus, the 9 furlong distance rather than 10 furlongs will possibly keep a little fuel in the tank of Rachel if they decide to squeeze in a race against Zenyatta either before (highly doubtful) or following Zenyatta's Breeders' Cup appearance at Santa Anita.


Now more on Hot Springs, AR based owners Drs. KK and V Jayaraman, who have committed serious money to develop their breeding operation and have hit a grand slam with Summer Bird, who probably has not gotten the credit he deserves up to this point (at least from this blogger!). And how about the training job of 35 year young trainer, Tim Ice, who Kent Desormeaux gave major props to following yesterday's race? Ice developed this chestnut colt from unraced maiden at Oaklawn Park in March to multiple Grade I winner and likely colt of the year. Oaklawn Park also has to be tickled pink with yet additional success from their three year-old program, which has been more relevant than any other race track over the past decade, bar none. And feeding off that success they have upgraded their 2010 stakes program to be the richest in track history. Look for the Arkansas Derby and Rebel Stakes to be upgraded in 2010 by the American Graded Stakes Committee.


It appears that the Jockey Club Gold Cup at Belmont Park is next on the race schedule for Summer Bird. Who knows, after the Woodward Stakes this Saturday at Saratoga, Rachel may be back on a collision course with the next best horse in racing, only this time that name will be Summer Bird.
Posted by Eric Kordsmeier at 10:13 AM No comments:

Ha ha ha... but seriously though, Rachel is rapidly approaching the status of the greatest filly/mare of all time after her utter domination of males in the Grade I Haskell Invitational. She could cement her spot at the top IF she holds her form throughout the fall and into her four year-old campaign -- something promised by Mr. Jackson. Those heroines already in this category include Ruffian, Personal Ensign, Azeri, Serena's Song (who also captured the Haskell and Mother Goose in 1995), Zenyatta and "classic" winning fillies Genuine Risk, Winning Colors and Rags to Riches. I would consider any female who defeats the undoubted male champion of his era (Curlin) to rank amongst the greats. More debating this topic in future blogs.


Rachel has set three stakes records in her assault (Golden Rod, Martha Washington, Mother Goose) while stopping the clock one tick shy in the Grade I Haskell Invitational most recently (in the slop, no less!).


Rachel has re-written the record books on two additional occasions for widest margin of victory (Kentucky Oaks and Mother Goose - surpassing Ruffian's record) and was the only horse to win The Preakness from the far outside post (similar to Big Brown's conquest from the 20 post in the 2008 Kentucky Derby).

In addition to the records Rache DID set, she has come within fractions of establishing new time records in the Haskell and Kentucky Oaks. I find it interesting that racing blogs and pundits have consistently blamed Borel for not riding Rachel out rigorously in previous races, yet in the Haskell he was criticized for letting her feel the whip a few times at the top of the stretch. The fact is that one horse can not set stakes or track records alone. Rather, they need the proper pace scenario throughout the race. I mean, do you really believe Monarchos was the second best Kentucky Derby winner of ALL TIME?? (His final time would suggest so, but clearly his closing kick was set up by the suicidal fractions of the front-runners.)

Rachel's 7 for 7 2009 campaign (all but one start at Oaklawn being Grade I or II status) is shaping up like Cigar's 10 for 10 run in 1995 and Zenyatta's seven race perfection streak last year. Although, many handicappers believe Zenyatta has been carefully handled for non-threatening races. Her lone start outside of the California synthetic tracks was a powerful closing victory in Oaklawn's Apple Blossom Handicap in 2008, which makes Oaklawn the most logical track these two champions (presumed for Rachel) could meet.

You may have read lately about the various tracks trying to lure these two superstars for a head to head meeting in either a match race (Sam Houston Park in Houston, TX) or full field race (Donn Handicap at Gulfstream Park). The problem is that Zenyatta will be retired prior to the early spring breeding season and her connections are sticking with the Breeders' Cup prep schedule (can't blame them for that). Meanwhile, Rachel's camp wants to keep her on traditional dirt surfaces. That leaves a window of mid-December to early February for a potential head to head. In my mind, there would need to be multiple horses entered to ensure a moderate pace scenario or the speedier Rachel would have a huge advantage. Perhaps Oaklawn Park, Fair Grounds or Gulfstream Park can convince both parties to give the sport a dream matchup while enticing them with the big bucks.

In the meantime, another marquee matchup could be Rachel going up against fellow stakes record setting Quality Road in the Traves Stakes (aka, Midsummer's Derby). Stay tuned for Mr. Jackson and Steve Asmussen's decision in the weeks to come. 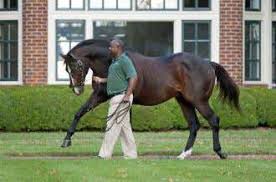 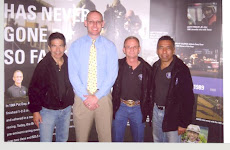 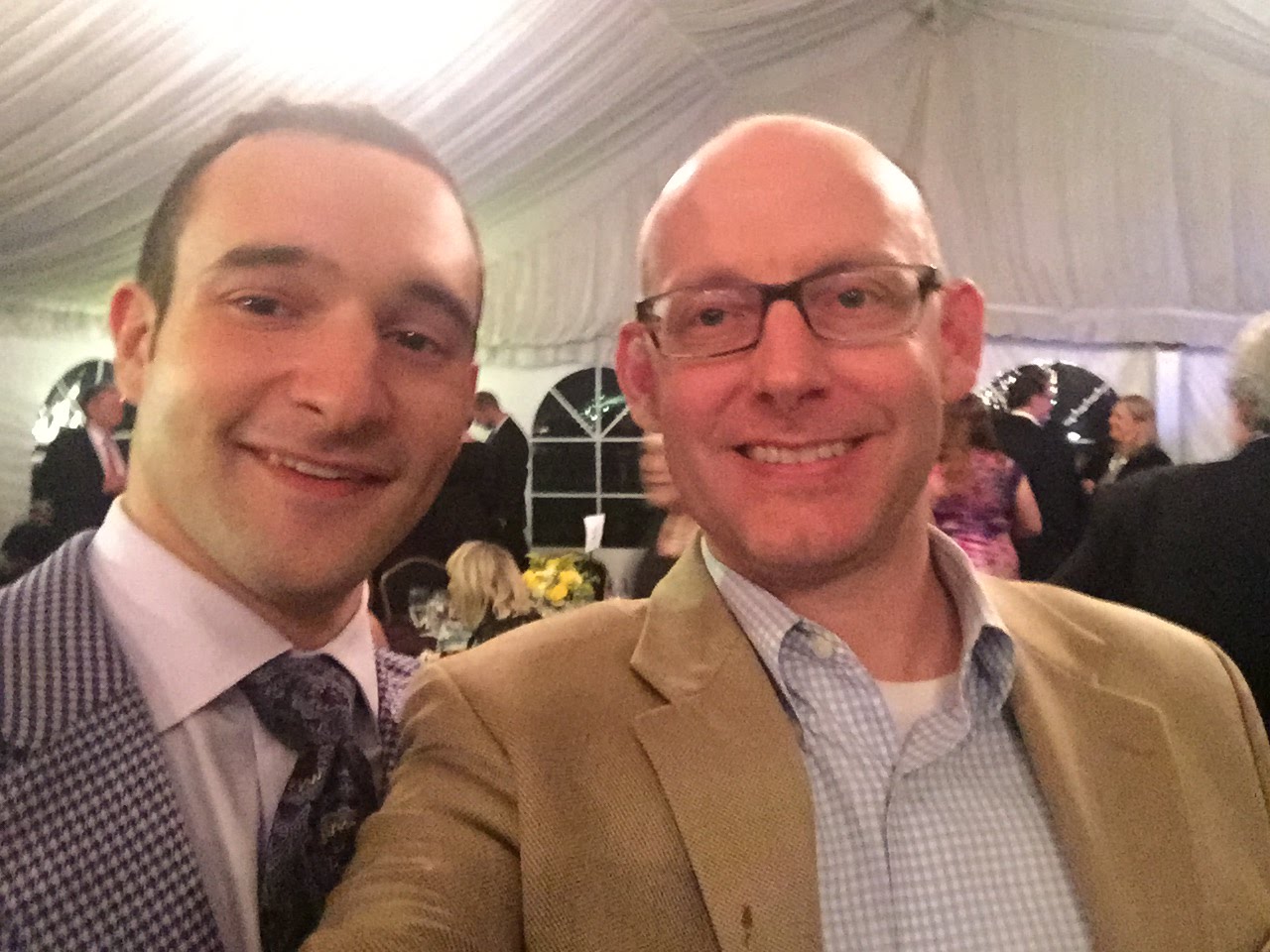 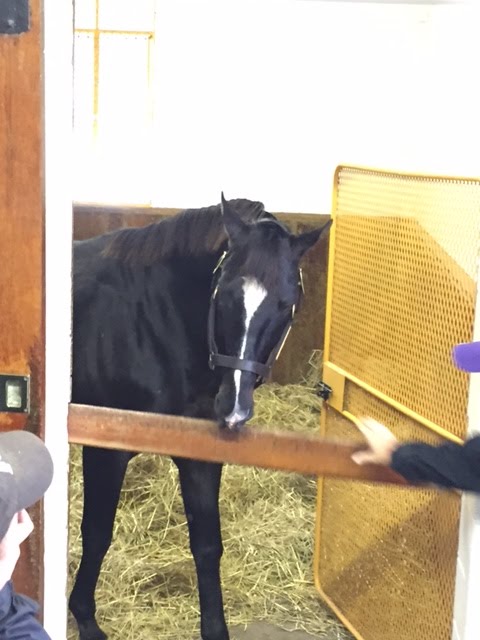 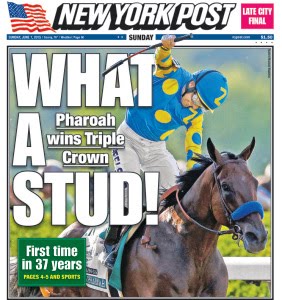 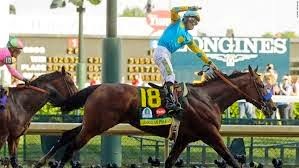 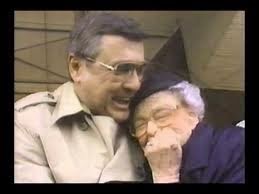 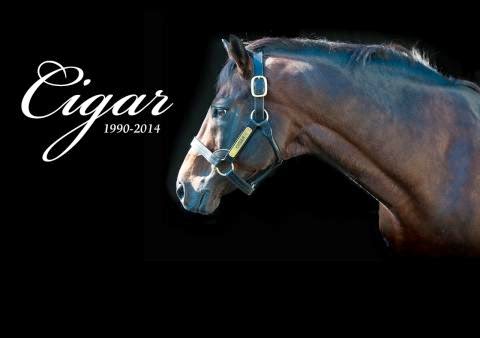 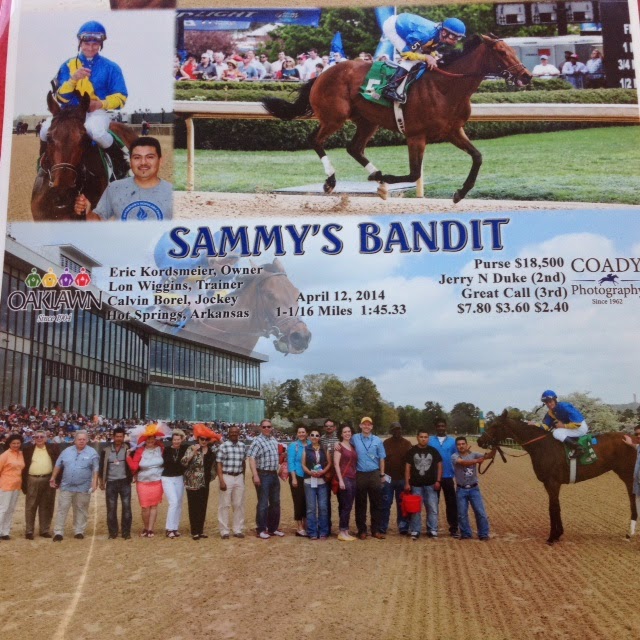 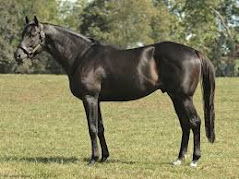 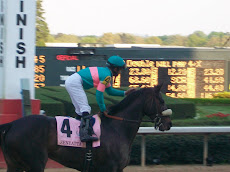